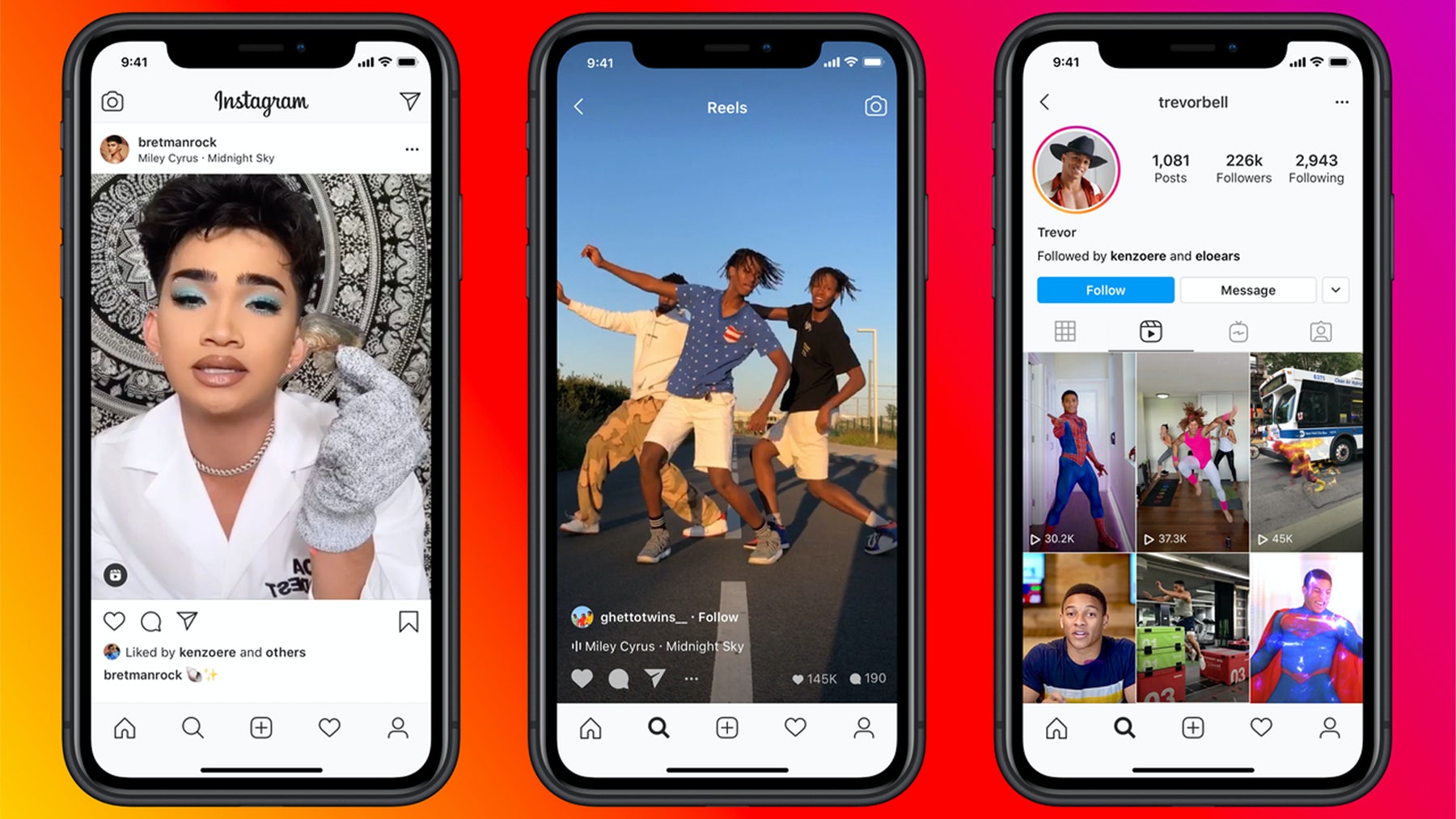 Looks familiar? They really didn’t take any creative liberties with the carbon copy of TikTok. But that seems like it’s mostly the point. With the same layout, and the same core concept of ‘sounds’ Instagram Reels is easy to use, if you’ve ever used TikTok. There’s even a familiar ‘for you’ page, just like the original app we all know and love.

It’s certainly still in its early stages as a feature, and hasn’t truly found its feet yet in terms of content. Most content creators are simply re-uploading their TikToks to Reels, to get more exposure.

This is a smart move for content creators, but goes to show that organic, native content has yet to grow and flourish on Reels, in the same way that it did on TikTok.

Let’s also take a minute to talk about the differing algorithms in play on both platforms. On TikTok, ANYTHING has the chance to go viral.

It started off as a kid attacking random objects to his fan, and seeing if it would spin properly like a fan. The account went from zero followers, to almost 1 million, with each video now getting millions of views. It’s insanity.

For a final example, let’s look at a 17 year old that gained 11 million followers on TikTok in only a few months. Try to guess what he did to create such a following. 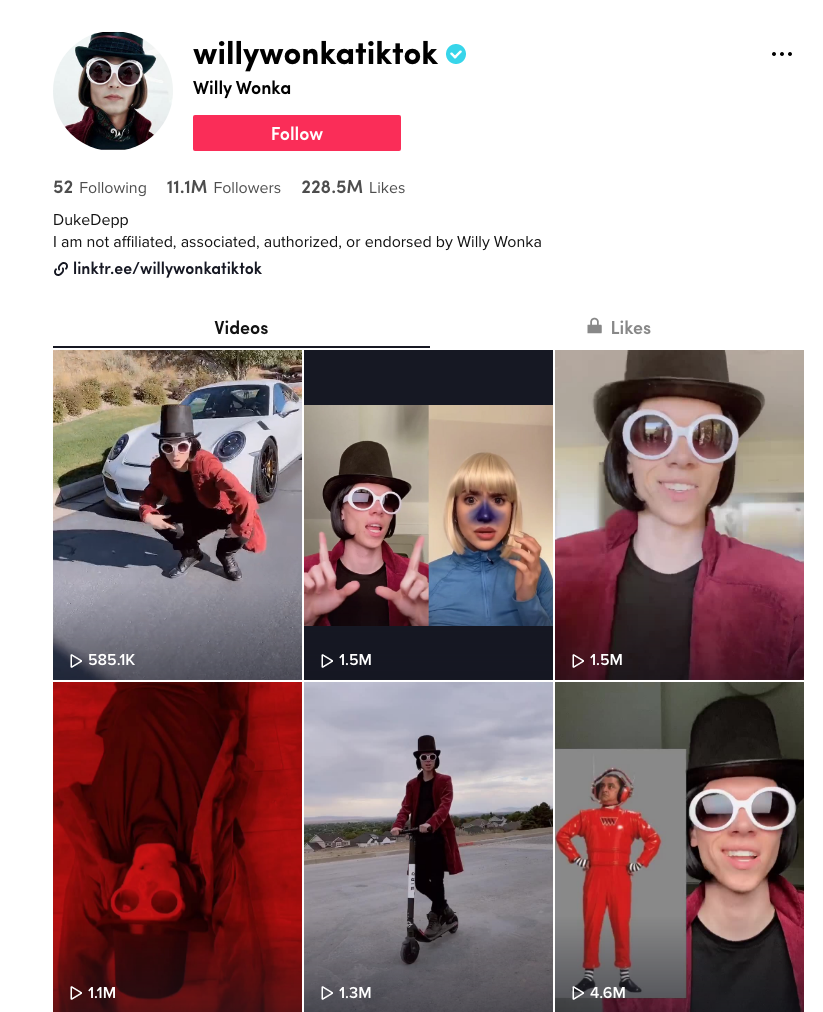 This 17 year old got 11 million followers from dressing up as Willy Wonka. That’s it. That’s all he did. That’s the secret.

Instagram on the other hand, leaves little room for content creators to go viral in the same way. Most content creators need to already have a strong follower base, to get any traction on the platform.

Instagram Reels have also come at a pivotal point of time for TikTok and Instagram, as Trump recently signed an order to ban TikTok in 45 days. This ban is directly related to the recent political back-and-forth Trump has been playing with China.

The current geopolitical climate between the US and China is as messy and hard to understand as it would be for your grandma to comprehend how the 16 year old dancing TikToker Charli D'Amelio charges $100k per sponsored TikTok. (Yeah… you read that right).

Their fears come from privacy concerns, and how a lot of Chinese companies are an extension of, or report directly to the chinese government. Of course, most of these companies will refute these claims.

But these fears are also why a lot of countries have banned the Chinese tech giant Huawei, which has been front and centre in the global roll-out of 5G.

When Trump gave the 45 day warning of TikToks demise in the US, it came alongside the ban of WeChat, a popular Chinese app for messaging, money, and social media. This would force Apple to remove WeChat from the app store. When surveyed, Chinese citizens said they would rather give up their iPhones, (and swap to say, Huawei) then have an iPhone without WeChat.

If Trump goes through with the TikTok, WeChat, Every-popular-chinese-app Ban, then Apple would lose 20% of their global sales.

This ban will create a huge vacuum, which Instagram is hoping to fill with Reels.

Remember how I told you it was complicated? Who would have thought explaining the battle between Instagram and TikTok would involve the geo political battle between two international superpowers.